By the COHA Editorial Team
From Washington DC

On Tuesday, July 20, 2021, representatives of Global Health Partners held a press conference and presented a certificate to the Cuban Embassy in Washington DC symbolizing a donation of six million syringes to Cuba for their COVID vaccination campaign -19. Thousands of Americans have shown their concern for the well-being of the Cuban people by donating more than $ 500,000 to send these six million syringes to the island. The first shipment of two million syringes left the United States and arrived at the Cuban port of Mariel on Saturday, July 17.

The purchase and shipping was arranged by Global Health Partners, a humanitarian organization that has been sending drugs and medical supplies to Cuba for 27 years. Among the groups that raised funds were the Saving Lives campaign (a coalition of dozens of organizations opposed to the embargo), CODEPINK, The People’s Forum, the International Longshore and Warehouse Union (ILWU), Democratic Socialists of America ( DSA) and two Cubans American groups: the No Embargo Cuba Movement and Puentes de Amor.

“We are delighted that so many Cuban Americans have donated to this campaign,” said Carlos Lazo de Puentes de Amor. “They understand how important it is to show love for the Cuban people in these difficult times.”

“While the pandemic has left people around the world crying out for cooperation and solidarity, the Biden administration has responded to the hardships in Cuba by doubling Trump’s crippling sanctions,” CODEPINK co-founder Medea Benjamin said, author of several books on Cuba. . “But we are proud that, unlike our government, the American people have responded with generosity and compassion by donating funds to purchase millions of syringes.”

During the press conference, donor groups announced that they would start raising funds for drugs and medical supplies, including antibiotics, pain relievers, contraceptives, vitamins and medicines for people with hypertension, cancer and diabetes.

Support in front of the Cuban Embassy in DC

The campaign was joined by demonstrators expressing their solidarity with the Cuban people, opposing the latest threats of intervention from Washington under the pretext of “humanitarian concerns” and denouncing the 60-year embargo against the island nation.

Although Cuba has made great strides in providing quality universal services health care to the population and develop its own COVID 19 vaccines, the United States the blockade of Cuba and the economic impact of COVID-19, including the closure of the island’s $ 1 billion tourist industry, prevented the Cuban government from purchasing the 30 million syringes it urgently needs to vaccinate its population.

COHA urges the Biden administration to heed the call of the vast majority of the nations of the world and the Cuban people themselves, not the Miami hardline supporters, to end the embargo against Cuba and to reset its policy towards Latin America and the Caribbean based on respect for the sovereign equality of nations.

Its own COVID-19 vaccine

Thanks to the island’s well-established biomedical industry, Cuba has developed its own COVID-19 vaccine and has already administered more than 8 million doses. But due to the US blockade of Cuba and the economic impact of COVID-19, including the closure of the billion dollar island’s tourism industry, the Cuban government has been unable to ” buy the 30 million syringes he needs to vaccinate his population. Global health partners have launched an urgent appeal for funds and groups across the country have responded.

Raising funds turned out to be the easy part; buying and shipping syringes has become a nightmare. Technically, medical supplies are exempt from US sanctions, but Global Health Partners still had to obtain a license from the US Trade ministry, which was a long and cumbersome process. Adding to the difficulties, global syringe demand exceeds supply, so major manufacturers did not want to be bothered by banking and licensing issues related to sales in Cuba. Global Health Partners has spent months trying to find companies ready to sell in Cuba and a shipping company ready to deliver syringes.

Now that the first shipment has left US shores, Bob Schwartz, executive director of Global Health Partners, is thrilled. “When we launched this campaign in In May, our goal was to raise $ 100,000 to send approximately 2 million syringes to Cuba. But the response to our appeal has been enthusiastic and overwhelming, ”he said. “We have already raised over $ 500,000 to buy 6 million syringes, which is a great way to support Cuba’s very ambitious campaign to immunize the entire population before the end of the year. We thank the dozens of organizations and thousands of generous donors who have helped save Cuban life and show friendship with our island neighbors. 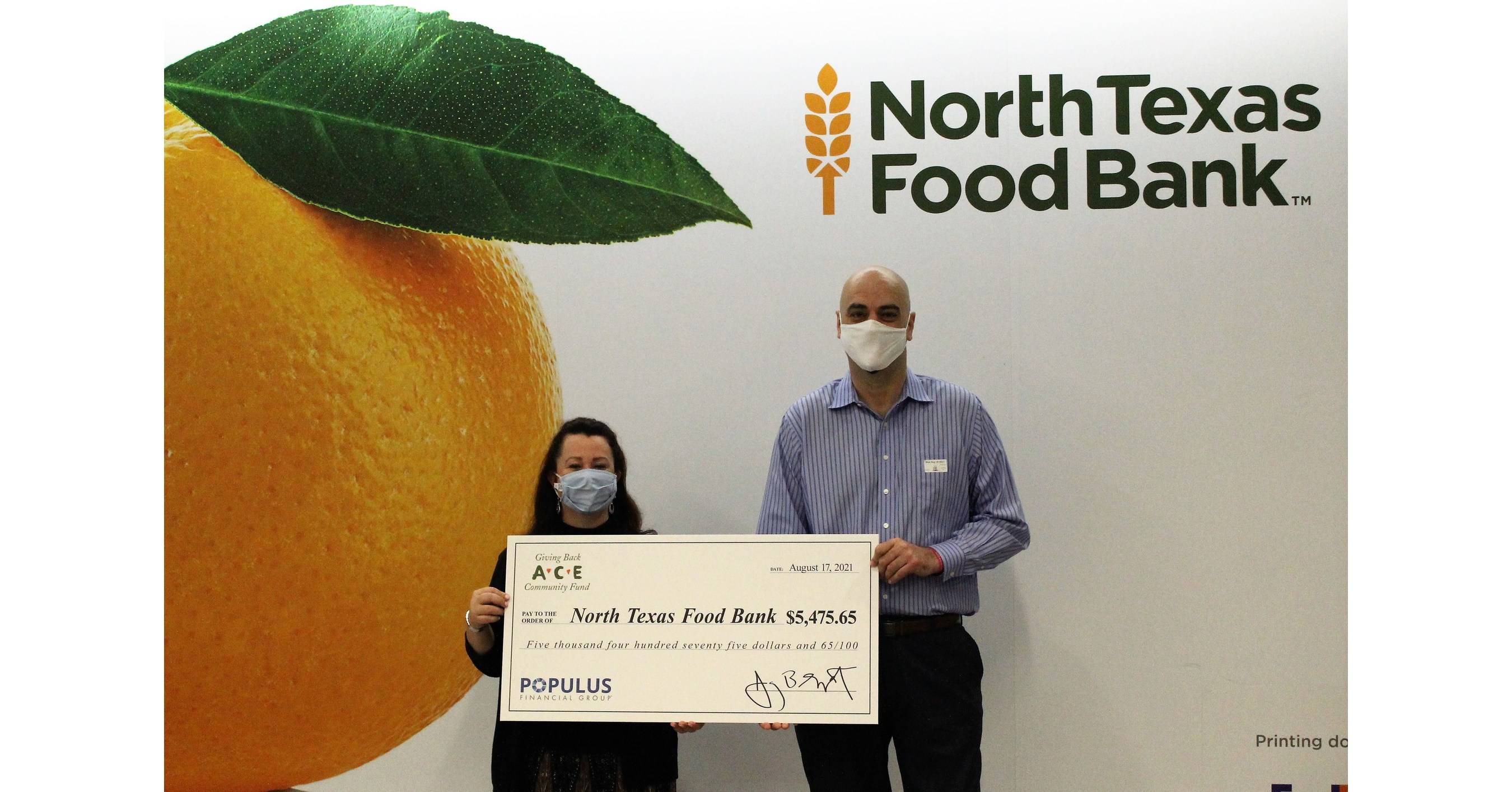 Since the start of the COVID-19 pandemic, the NTFB team have worked tirelessly to provide …