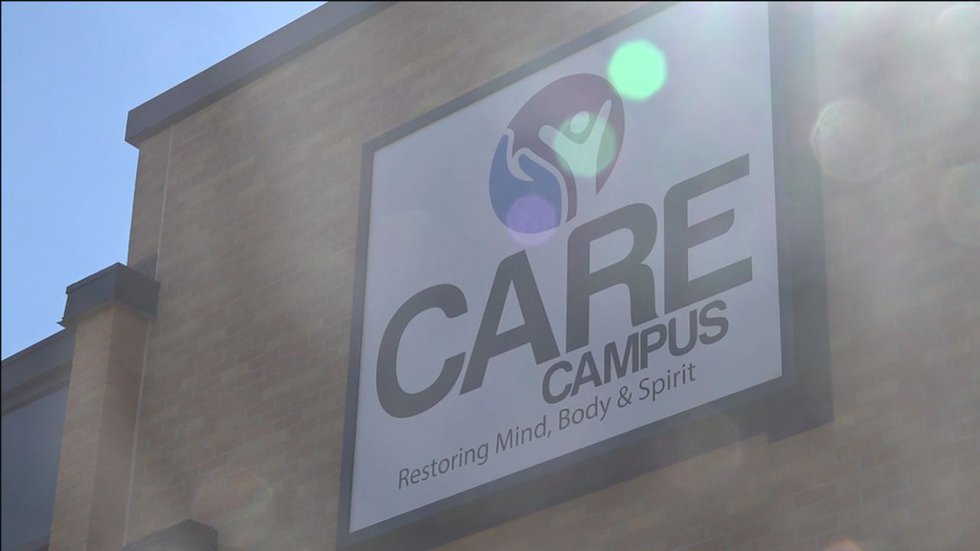 Shawnie Rechtenbaugh, Secretary of the Department of Social Services, addressed the committee overseeing state spending, following a visit some committee members made last month to the South Dakota Developmental Center in Redfield, where they have seen first-hand the care patients receive. But lawmakers have also asked about budgeting and efficiency, given the declining number of residents on campus.

The Redfield campus is an acute residential care facility for people with intellectual or developmental disabilities. But in recent years, it has come under the scrutiny of the appropriators.

On Wednesday, she ticked off a number of cost-cutting measures taken by the campus, including selling land and buildings, centralizing services on campus and freeing up some staff. Rechtenbaugh noted that the SDDC served 1,200 residents in the 1960s and about 80 today.

Still, Rechtenbaugh’s presentation did not satisfy some lawmakers on the Republican-dominated committee looking for savings. The co-chair, Rep. Chris Karr, R-Sioux Falls, pressured Rechtenbaugh to impose a “five-year strategic plan” on the Department of Health’s operations in Redfield.

“To me it seems like it would be very appropriate to have something more concrete and strategic on paper,” Karr said.

Rechtenbaugh said DHS has a strategic plan and a recent consultant’s report provided internal SDDC working papers that she could summarize for the committee.

“The services we provide we know are needed,” Rechtenbaugh said.

But some committee officials have suggested they have no plans to think long-term about the Redfield facility.

“We just have to be honest with Redfield and tell them, ‘We’re closing this case in a number of years,'” R-Sioux Falls Rep. Steve Haugaard said, suggesting the state pay “$ 300,000.” per person. supported on site.

Haugaard said the remaining residents of the facility may be transferred to the Human Services Center in Yankton.

But her broadside was almost immediately reprimanded by Senator Brock Greenfield, R-Clark, whose district includes Redfield. Greenfield said lawmakers “ambushed[ed]Rechtenbaugh and rejected the strategic changes happening at Redfield, where employees are, in his words, overworked and underpaid.

“This is a larger political discussion that shouldn’t take place [with] people cough up credits in the summer, ”Greenfield said.

In the last legislative session, lawmakers passed and Governor Kristi Noem signed a bill to demolish a hall and root cellar on the Redfield campus. While other land sales are possible, Rechtenbaugh warned that a previous sale of property brought in just under $ 800, in part due to the need to reduce asbestos in buildings.

Responding to Greenfield’s remarks, Rep. Taffy Howard, of R-Rapid City, said she thought “all the employees in the state are great,” but a conversation needs to start on shutting down the Redfield installation.

“I never want a member of this committee to feel intimidated that they can’t say what they want,” Howard said.

Finally, the co-chair, Senator Jean Hunhoff, R-Yankton, ended the debate, saying no action was on the table.

In recent weeks, low morale among state facility workers has made headlines with the high-profile dismissal of two directors and the administrative leave of the secretary of the Department of Corrections. These were in response to a whistleblower report sounding the alarm, in part, on low wages and employee benefits.

The Legislature established the facility in the late 19th century, and for years it was known as the Redfield State Hospital and School.