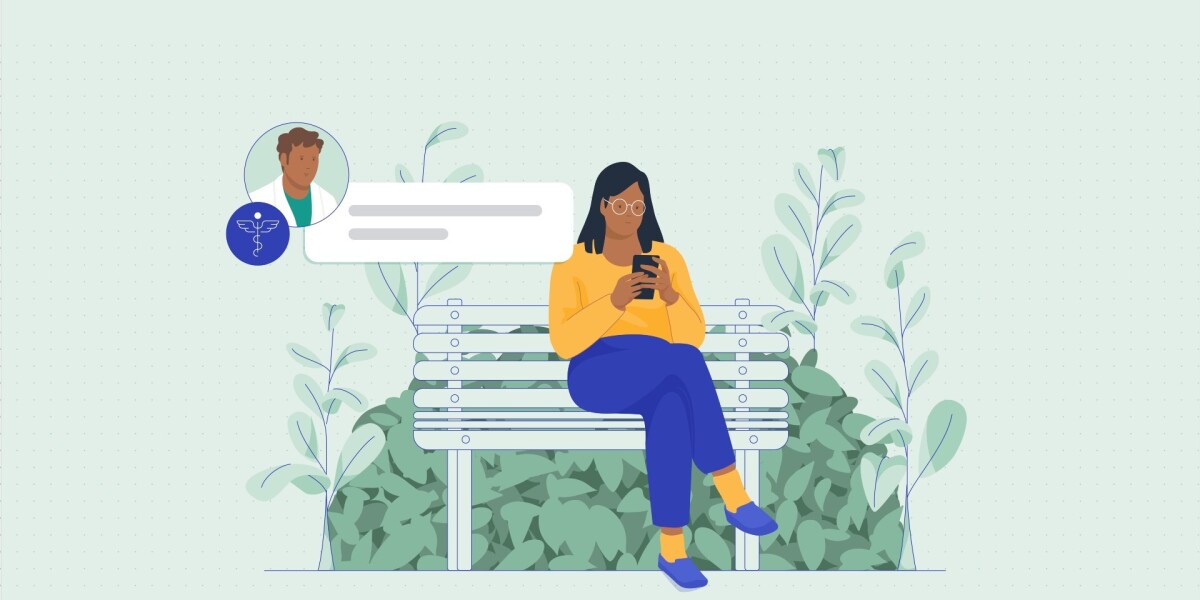 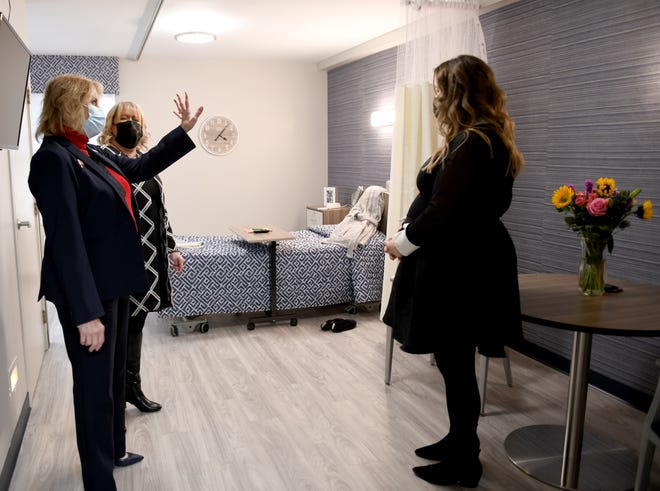 Jorge Ramallo was in his early twenties and had yet to date his Bolivian family when he approached his first doctor’s appointment as an adult with trepidation, wondering if the Arlington provider would judge him. for revealing his sexual orientation.

A rainbow sticker on the registration window told him everything he needed to know.

“I walked in, I talked to the doctor, I opened up about myself. We had a great connection. He was able to meet all my needs without any judgment. I felt heard, I felt seen,” he said.

Ramallo, now 36, is chief physician at a primary care clinic dedicated to the LGBTQ+ community in Northern Virginia. Inova Health System officially launched the clinic on Wednesday, inviting people to access what officials said is inclusive and culturally competent care.

Organizers named it Pride Clinic and timed its opening for Pride Month, an annual celebration rooted in the Stonewall Riots of 1969, a defining moment in American history and the LGBT liberation movement.

Pride month opens with celebration and new anxiety in DC

“I believe the biggest barrier for LGBTQ+ people is access, access to a space where they can be themselves without fear or prejudice or ridicule, access to a healthcare team that can truly share their lived experience and understand where they come from,” he said, standing in front of an arch of rainbow balloons.

The clinic provides primary care, including preventive care and health screenings, as well as pre-exposure prophylaxis (PrEP) for HIV prevention and gender-affirming care, including counseling for young people and to adults about health, gender identity and sexuality.

Inova President and CEO J. Stephen Jones said the clinic has been in the works since he joined Inova in 2018 from the Cleveland Clinic, where he was part of a similar effort to expand access to care.

“The need is obvious,” he said. “We have a community of people who have always been underserved…both their health care needs, their mental health needs, their need to be cared for in a place where they feel like they belong.”

LGBTQ youth are more than four times more likely to attempt suicide than their peers, according to studies analyzed by the Trevor Project, which focuses on suicide prevention.

Karen Berube, vice president of community and population health at Inova, said she recognized the need for the clinic 20 years ago as Inova Behavioral health trainee in HIV clinics.

“I hope that with this clinic, there will never again be a teenager who feels scared, scared or alone or feels like they have to kill themselves because they can’t get the care they need. because of his identity,” she said.

The space, which once housed a location for Inova’s Juniper program, which provides HIV/AIDS care, has six exam rooms, four counseling rooms and two bathrooms for all genders, all painted in a soothing sea-foam green, with rainbow flag logos at the reception and nurses’ station.

It’s important to wave the flag to ensure access for people who may have been traumatized by past experiences, said Hector Vargas, executive director of GLMA: Health Professionals Advancing LGBTQ Equality, formerly known as Gay and Lesbian Medical Association.

“There’s study after study that shows the LGBTQ+ community has negative experiences with health care,” Vargas said in an interview. “These alarming cases lead to a delay in seeking care by LGBTQ+ people and generally lack of confidence in the healthcare system.”

Inova has reached out to advocacy groups and community-serving nonprofits, including the Gay Men’s Health Collaborative, and plans to have a presence at DC Pride Festival this weekend, Ramallo said.

Inova providers typically refer patients to clinics that specialize in LGBTQ+ care in DC, such as Whitman-Walker Health, a community health center with multiple locations in the district and plans to expand the Max Robinson Center on the Saint Elizabeths in the fall of 2023. The center plans to triple its capacity to 15,000 in the new space, which will also serve as headquarters for its research, policy and education branch.

About 68% of Whitman-Walker patients live in the district, 18% in Maryland and 13% in Virginia, according to 2021 data from the health center, and spokeswoman Abby Paige Fenton noted that patients come from as far as West Virginia and South Carolina.

The Inova Pride Clinic has opened with a dedicated doctor, nurse and receptionist, but the health system is looking for a clinical behavioral health therapist, with plans to expand as needed. The health system funds the clinic, but officials also see a place for philanthropy.

“Having the ability to get the culturally and clinically competent care you need where you live for most others is not a second thought. It’s what you’d expect, but it’s not true for LGBTQ+ and other underserved communities,” Vargas said.

Kaiser in D.C. and Chase Brexton and Hopkins in Baltimore also provide LGBT-specific care, as do clinics in Richmond and Norfolk. GLMA, a national association of LGBTQ healthcare professionals, maintains a national online supplier directory with plans to update it this month.

Montgomery County officials announced Wednesday they were seeking responses to an LGBTQ+ community survey collecting anonymous feedback on health and well-being, access to resources and services, experiences of discrimination and discrimination. other aspects of residents’ life in the community.

A Generation of LGBTQ Advocates Hope Time Doesn’t Roll Back

“We designed the survey to get actionable responses. We do not plan to rely on this data. We plan to use it to create a safer and more assertive Montgomery County for the LGBTQ+ community,” said Amena Johnson, the county’s LGBTQ Liaison.

Ramallo, a Springfield native certified in internal medicine and pediatrics, recently returned to the area with his partner from Wisconsin. He received his medical degree from Yale School of Medicine and completed his residency at the University of Illinois at Chicago, and became HIV medical director of Sixteenth Street Community Health Centers in Milwaukee.

Despite his training, Ramallo noted that he too had faced discrimination in the healthcare system. “So it’s something close to my heart, for sure,” he said.