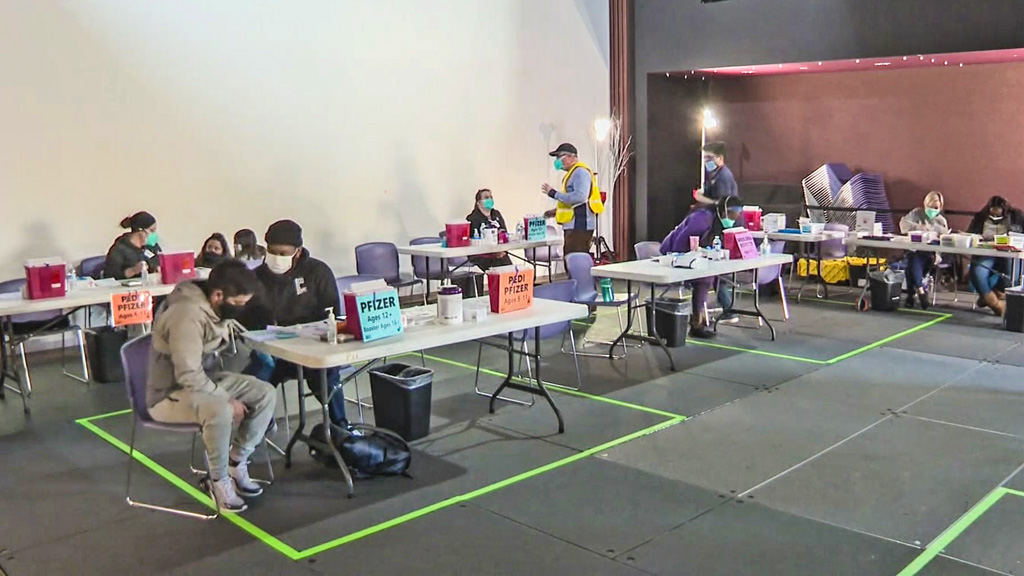 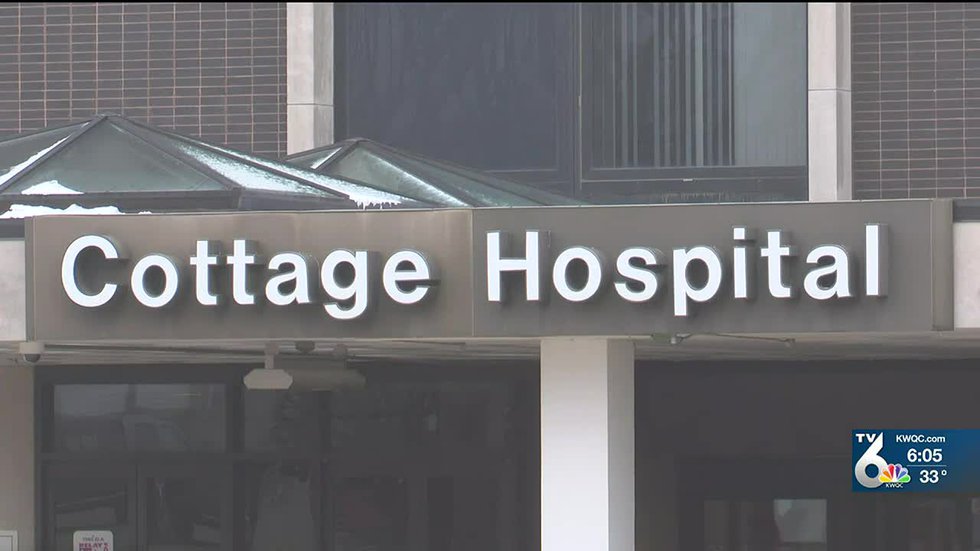 A wave of misinformation touting the dewormer drug ivermectin as a Covid treatment seems to show no signs of slowing down, with calls about the drug to poison control centers on the rise, and New Mexico officials claiming abuse of the drug has contributed at least two deaths.

Federal health officials have repeatedly warned Covid patients not to take the drug, which is an antiparasitic drug most commonly used in the United States on livestock and, in smaller doses, to treat head lice in humans. But those warnings haven’t done much to curb the drug’s popularity in parts of the United States.

The American Association of Poison Control Centers reported 1,440 cases of ivermectin poisoning this year through September 20, more than triple the number during the same period in 2019 and 2020. The majority of reports this year years were released over the summer as people searched for prescriptions. after false claims about the drug’s effectiveness in Covid patients began circulating on social media, podcasts and talk radio. Podcasting giant Joe Rogan and conspiracy theorist Alex Jones have both been promoting the drug.

States across the country are reporting an impressive number of calls about the drug to poison control centers. Mississippi health officials reported last month that 70% of recent calls were for ivermectin. In Oregon, 25 people reported ivermectin poisoning between August 1 and September 14, Oregon Health & Science University reported. Five of these people were hospitalized, including two who were admitted to an intensive care unit.

New Mexico’s poison control centers have also seen a sharp increase in calls for the drug – 24 cases since November 2020, up from two between January and November 2019, state health officials said. Fourteen of this year’s cases were hospitalized after taking the drug, and two of them died, the state reported on Wednesday.

The two who died – at 38 and 79 – had Covid-19 and had taken ivermectin instead of proven treatments like monoclonal antibodies, said Dr David R. Scrase, acting head of the health department of State. He said the drug contributed to both deaths, causing kidney failure in one of the patients.

Dr Scrase said in an interview on Saturday that using ivermectin to treat Covid was like taking an antacid for a heart attack. “This is the wrong medicine for something really serious,” he said.

Dr Susan Smolinske, director of the New Mexico Poison and Drug Information Center, said about half of the reported cases of ivermectin poisoning this year were from people who took the drug for prevent Covid.

While some versions of ivermectin are prescribed to treat head lice and other parasites in humans, other formulations – which come in forms such as liquid and paste – are commonly used in the equine and horse industries. breeding to control worms and parasites.

“Most of our cases are with the horse, dewormer, or pourable product, so they’re very concentrated compared to these dog tablets,” said Dr. Susan Smolinske, director of the New Mexico Poison and Drug Information Center.

Dr Smolinske said misuse of the drug can cause drowsiness, dizziness, tremors or even a coma. “It gets into the brain, and if you take a high enough dose, it has a hard time getting out of the brain,” she said.

Previous Puyallup advisory committee to fight against the school climate and equity
Next $ 500,000 Federal Grant to Support Mental Health of Iowa Farmers