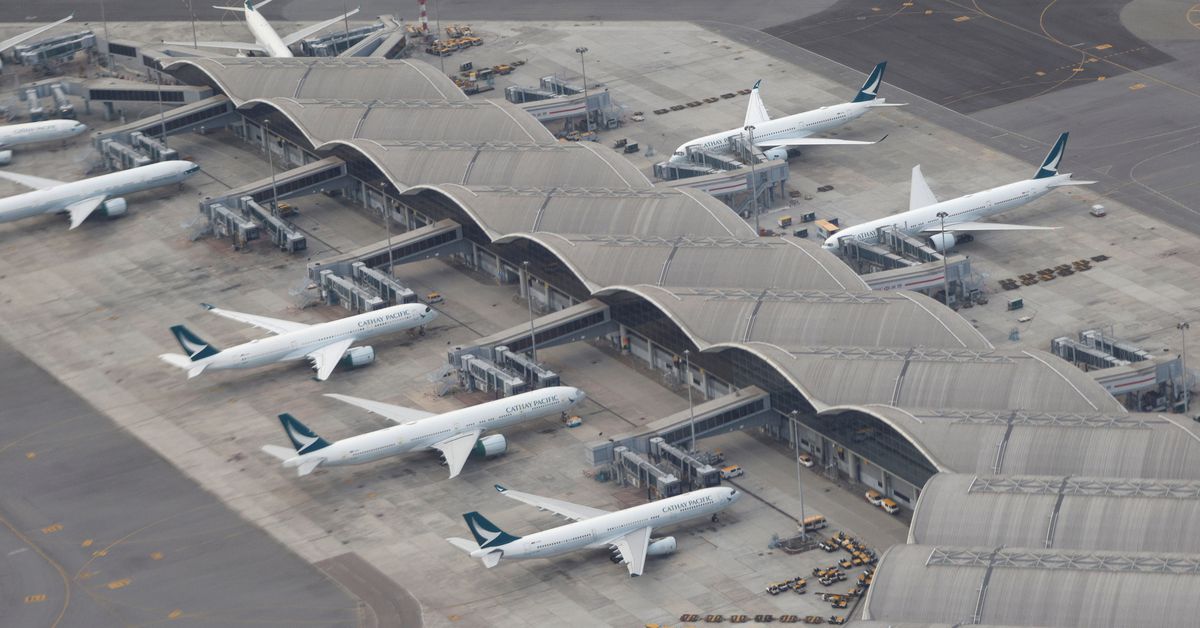 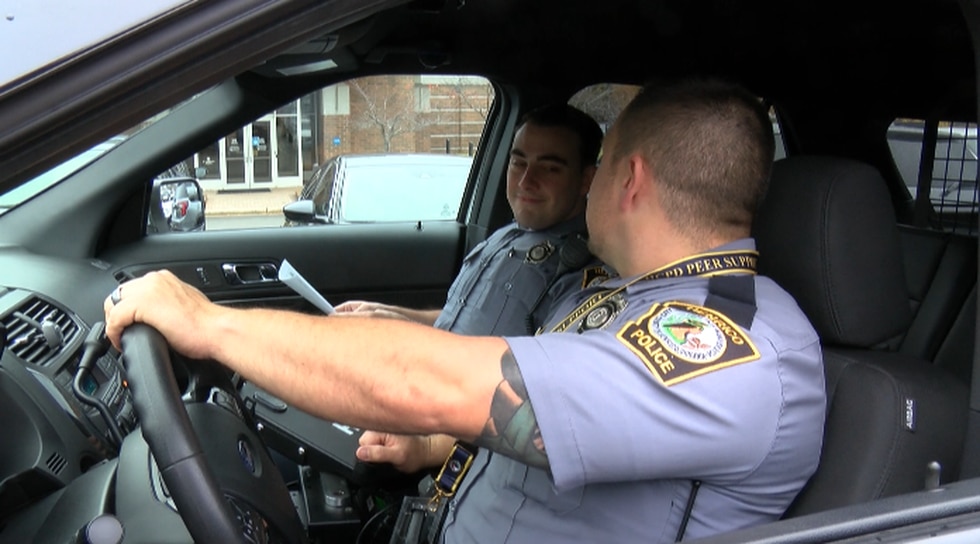 Yesterday, the state building commission voted to release $ 15 million to finance the project.

HSHS has officially secured the state dollars needed to add 22 mental health beds at its Sacré-Coeur and Saint-Joseph hospitals in Eau Claire and Chippewa Falls.

“We, you know, weren’t able to go ahead with any of our design plans with the architects until we were sure the money was actually going, you know, to be able to be freed. Said Simonson.

Now she says the HSHS will work with architects to build the units at both hospitals.

Saint-Joseph does not have beds specifically for mental health patients.

Simonson said, “We have teen beds there, eight, and adult beds there, 21, for a total of 29. Our plan is to convert this unit to a full adult unit, adding to it. four beds, which will make 33 beds at Sacre Coeur. “

She says the investment benefits not only patients, but taxpayers as well.

“The win-win here is that we have a one-time investment in HSHS to build the beds. They’ll build it, they’ll create a system, they’ll set it up and run it from there so that there aren’t any ongoing costs. said Bernier.

But Bernier says the biggest winners from the deal are the patients.

“Family members and patients in this part of the state can now have their loved ones closer to them and help them through a very difficult time.”

Currently, all patients have to go to a facility in Oshkosh for treatment due to the lack of mental health beds locally.

Simonson says she doesn’t know when the project will be finished.

The hospital should have a better idea of ​​its schedule in the coming months.