My Short Life and the Connecticut General Assembly 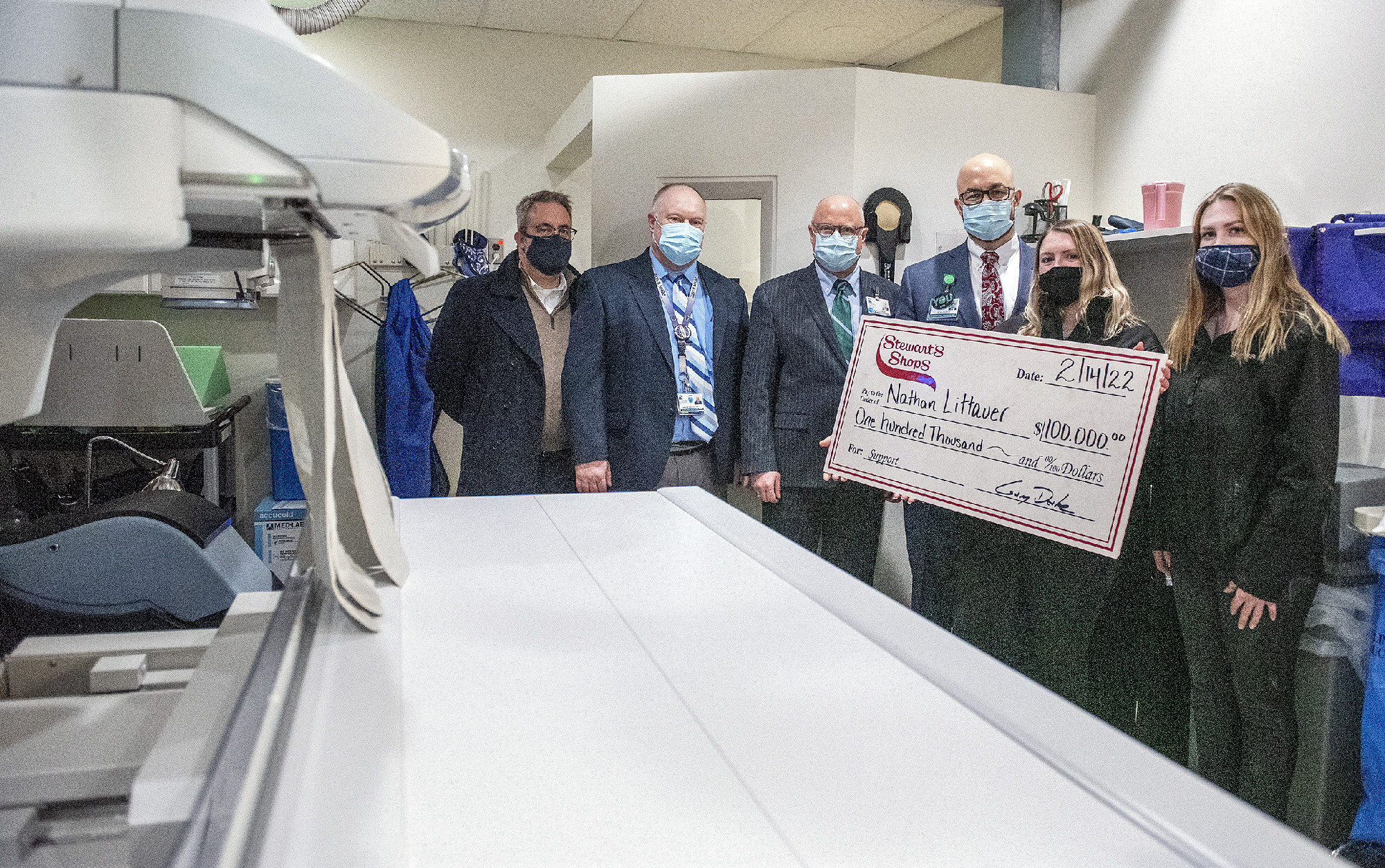 My medical records state that I am a cancer survivor – twice as much no less. I finished my treatment for breast cancer and malignant melanoma feeling confident and grateful. But in March 2021, I was diagnosed with advanced stage fallopian tube cancer. It’s very rare. It is also the deadliest type of gynecological cancer.

With my diagnosis, I resolved to put a plan in place to live what I now consider to be my “short life”.

I’m using what time I have left to do the things I’ve always wanted to do, and one of them is advocating for physician-assisted dying, which is MA. I just want the right to have a say in when and how I die when I reach the point where my illness or the pain and suffering it causes will rob me of the quality of life that I is essential.

I have witnessed bad deaths – those of my mother and my father. My mother, who also had cancer, died in my arms, in an oversized hospital bed, suffering and scared. Five years after mom died, I sat by my dad’s bedside as he gasped for air and came in and passed out. None of my parents wanted their precious last hours to go the way they did. I don’t want that for me either.

It took me getting sick to realize that having power over the circumstances surrounding my own death is going to keep me busy. Really busy, because I live in Connecticut, a state whose lawmakers have turned their backs on this issue for two decades, and I’m running out of time.

Without the passage of enabling legislation, I will have two choices when my life comes to an end: stay in Connecticut and have no say in my own death, or pack my bags and head to Vermont, establish a residency, find new doctors, and arrange for palliative care, then complete the paperwork required to invoke Law 39, Vermont’s medical assistance in dying law.

Recently, on February 1, my State Representative and Judiciary Committee Co-Chair Steve Staffstrom hosted a preview of the 2022 legislative session on ZOOM. Of course, I signed up to attend because I know that for the 27th year in a row, there will be another attempt to pass a medical assistance in dying (MAID) bill in the Connecticut General Assembly .

Steve read my comment and then launched into an argument that opponents of physician-assisted dying legislation use as a scare tactic that actually has no basis – words to the effect that police of ‘peoples’ life insurance could be endangered if they died by suicide.’.

It’s just a politically convenient way to “worry” about the bill that most Connecticutans support. The truth is not complicated.

Fact 1: If there is a clear case of MAID (medical assistance in dying) where the health prerequisites (terminal illness/palliative condition) AND legal requirements are met, life insurance companies will pay claims in full – no matter how long the policy was in place.

Join the work of CT Mirror

You may not be on staff, but you can produce journalism.

Fact 2: If a suicide (by any method or means) occurs more than two years after obtaining a life insurance policy, the life insurance policy will pay a death benefit to the beneficiaries of the police. State Rep. Steve Staffstrom is either misinformed about standard life insurance disclaimers or is passing on information he knows to be inaccurate.

Representative Staffstrom is not only my state representative, but he’s also a neighbor. He acknowledged his Catholic faith as part of his reluctance to support MAID legislation in Connecticut. But many of his constituents, myself included, do not share these concerns about end-of-life decision-making.

I want the same choices that adults in 10 states and Washington, DC – 20% of the US population – have now. It’s about my life and my death, not his. Shouldn’t that be my choice too?