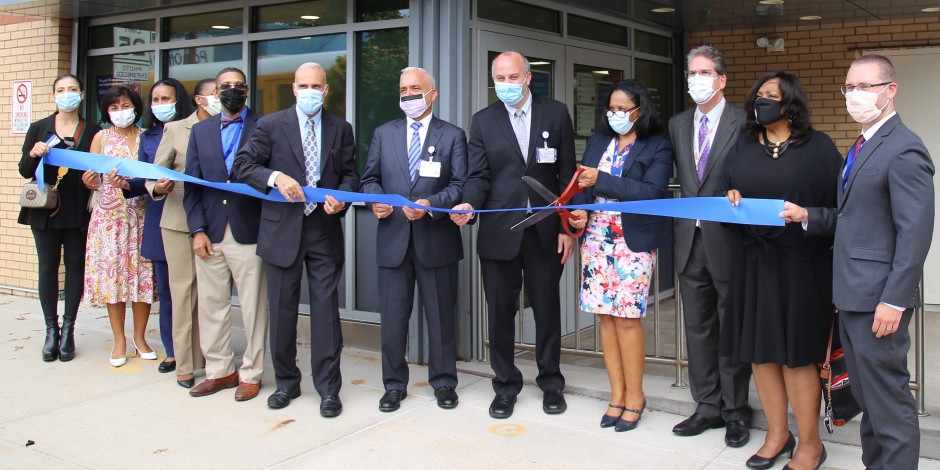 A judge overseeing the criminal trial of South Dakota Attorney General Jason Ravnsborg has ordered medical providers to turn over their health records for the pedestrian who was struck and killed by Ravnsborg last year.

Retired Circuit Court Judge John Brown sent letters this week to several hospitals and clinics, ordering them to provide records on Joe Boever’s psychiatric condition. The order comes after Ravnsborg’s defense alleged in court documents that Boever’s death on September 12 may have been suicide.

Investigators say Ravnsborg was distracted and swerved out of his lane while driving on Highway 14 near Highmore when he struck and killed Boever, a 55-year-old man walking along the highway with a flashlight. Ravnsborg faces three charges of reckless driving, using an electronic device while driving and unlawfully changing lanes.

Earlier this month, lawyers for Ravnsborg filed a petition alleging that a pattern of alcoholism and prescription drug abuse by Boever made at least one family member, a cousin, believe that a depressed Boever committed suicide by jumping in front of Ravnsborg’s car.

Your membership makes our reporting possible.