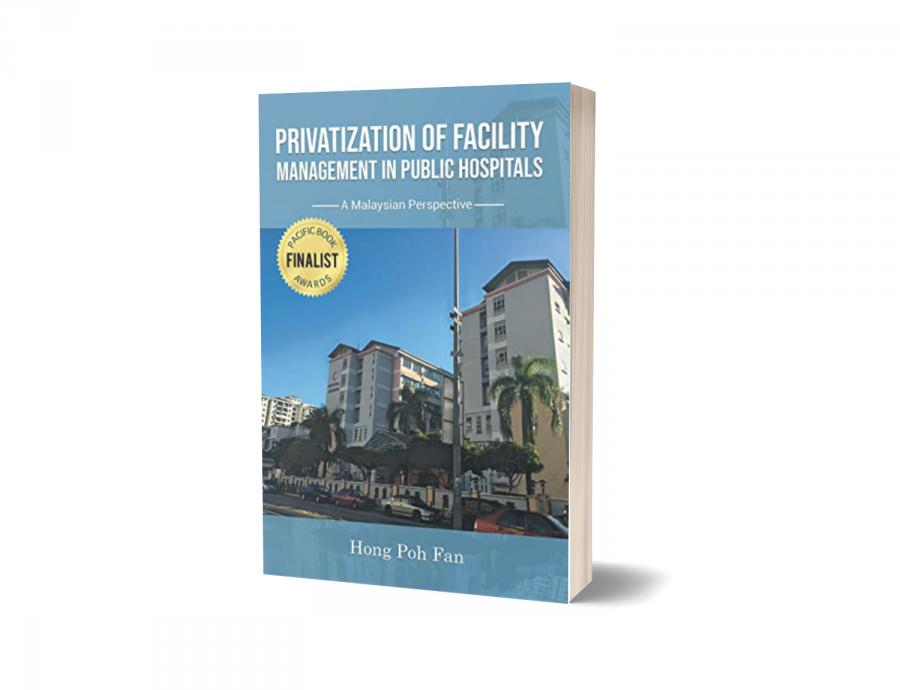 On a cold afternoon in downtown Tulsa, the hotel manager noticed a homeless man talking to guests as they unloaded their luggage outside the Hampton Inn & Suites.

The sidewalk was busy and the hotel was full with a concert that night at the BOK Center, just a block from the Hampton’s front door. It was, in other words, a good day and a good place to beg.

Stéphanie Pomeroy always smiles and greets the homeless near the hotel as “a friend”.

She knows some of them by name.

“They mean no harm,” Pomeroy says. “They only mind their own business. Most of them.”

The downtown homeless population has increased dramatically over the past two years, and hotel guests have taken notice, she says. The problem appears in reviews and comments on social networks. “Race interference,” as she calls it, has become a routine part of her job.

In this case, the man said he was lost. And Pomeroy offered directions to a homeless shelter a few blocks north. But soon after, she noticed him, still outside the hotel.

He was sitting on the sidewalk with his pants pulled down around his knees.

“Hey, my friend,” Pomeroy said, walking over to him. “You can’t do that here.”

She has no specific memory of what happened next.

Walking near the hotel around 3:30 a.m. on the afternoon of March 23, a man and his fiancee heard Pomeroy cry out for help. At first they thought it was all part of the noisy downtown bustle, according to reports. It took several moments, with the man continuing to stomp on Pomeroy’s head, before the pair rushed to intervene.

The assailant fled. And police found Pomeroy “bleeding on the street,” according to court records. She was taken to hospital with a concussion, a broken nose and facial bone fractures.

Witnesses followed the assailant, which enabled police to arrest Lacount McClendon, 47, a few blocks from the hotel.

Chronically homeless, McClendon has been in and out of Tulsa County Jail more than 30 times. His criminal record dates back to at least 1992, when authorities dropped battery charges after he agreed to enter a mental health facility, court records show. More recently, McClendon received a suspended sentence for indecent assault last September.

Pomeroy had never seen him before. But McClendon was a familiar face at Mission John 3:16, the homeless shelter a 10-minute walk north of the hotel.

The shelter closely monitors guests, both through surveillance cameras and ever-present staff members. If McClendon had been a troublemaker there, John 3:16 would have noticed.

“He’s never been a problem for us,” says the Reverend Steve Whitaker, senior pastor, president and CEO of the mission.

“We All Own This”

Interacting with Tulsa’s homeless population has become an almost daily experience for people who live or work downtown, but it’s rare for an encounter to turn violent.

Whitaker remembers only one similar incident in the past three decades.

“You might be able to find another case or two,” he says. “The point I want to make is how incredibly rare such violence is.”

Shelters like John 3:16 don’t just provide food, clothing, and a place to spend the night. They provide a point of contact between the homeless population and a wide range of social services, including placement, addiction treatment and mental health screenings.

Shelters watch for signs that someone might be heading for a mental health crisis, then “gently and cordially refer people” to treatment, Whitaker says.

That apparently didn’t happen with McClendon. He pleaded guilty on April 12 and faces 20 years in prison for aggravated assault.

“Did we miss something? Whitaker wonders.

By “we,” of course, he didn’t just mean John 3:16. Over the years, McClendon had come into contact with a host of social service and nonprofit organizations that serve the city’s homeless population.

“I’m afraid to say it,” Whitaker hesitates, “but I have to say it: we all have a bit of that. We all do. One person was very seriously injured and another will spend a long time in prison. And we all have to wonder how we could have done a better job for both of them.

Nearly six weeks after the attack, Pomeroy has not returned to work.

“My face and my eyes are still bruised,” she said. “And I just hurt, especially my head. Mentally, I don’t process things as fast as I used to.

In a victim impact statement for the sentencing hearing, Pomeroy told the court that the Hampton Inn had been his “home” and his “favorite place.”

“It’s a very strange feeling to be there,” she said. “It’s not that I feel in danger or that I’m scared. I just feel uncomfortable.

After what happened to him, Pomeroy says, a lot of Tulsans might feel that way.