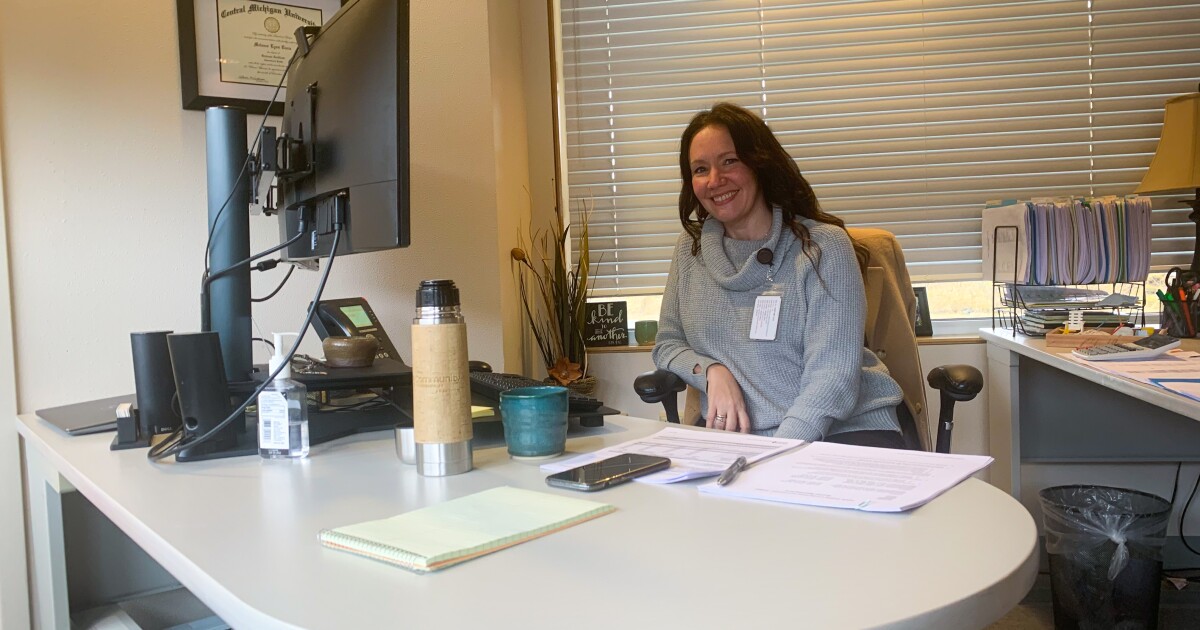 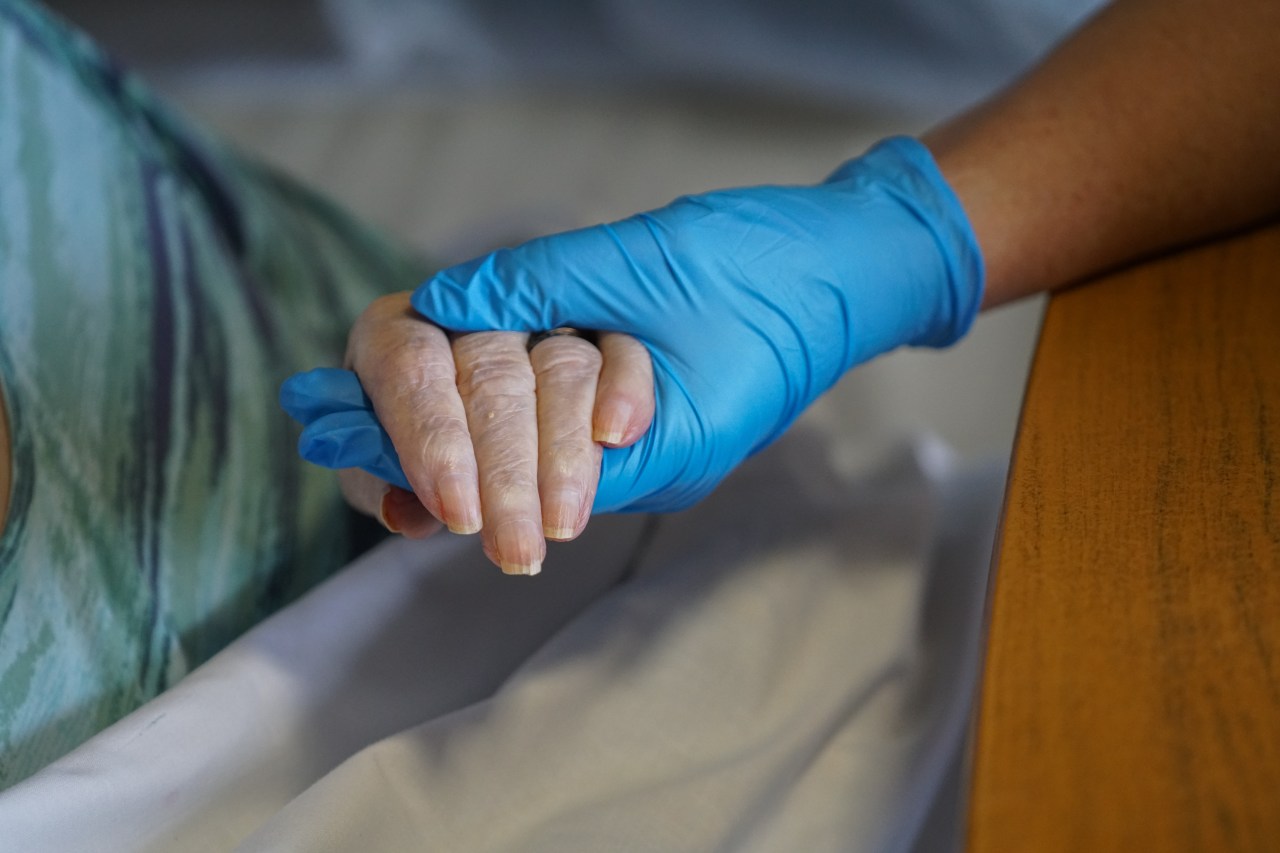 Kabul [Afghanistan], Oct. 21 (ANI): After the Taliban took over Afghanistan in August, international aid dried up, resulting in deterioration of public health facilities for Afghan citizens.
Pamela Constable, writing in the Washington Post, said that with the slowness of aid to enter Afghanistan, public health facilities are turning away many patients.
For years, Dasht-e-Barchi State Hospital, known as the 100-bed hospital, was one of the busiest public health facilities in the Afghan capital, delivering thousands of babies every year. With the substantial help, staff and expertise provided by the international charity Doctors Without Borders, he provided high-quality maternity care at minimal cost.
Today, 100 Beds is no more than a shadow of itself, with a staff reduced by two-thirds, some equipment inoperative and the families of patients forced to buy drugs from outside. Last year, Doctors Without Borders withdrew important local staff after a horrific bombing and shooting that killed 24 people, including two infants, the Washington Post reported.
Several staff members expressed frustration with their reduced service. They said they were repeatedly short of life-saving medication and had not performed a Caesarean section in the past two months.

They also refuse pregnant patients with high-risk conditions, as they cannot guarantee that scarce oxygen and a trained surgeon will both be available during childbirth. Instead, they said, these patients are sent to private clinics, The Washington Post reported.
After the Taliban took power in the country, conditions deteriorated further. International donors have suspended aid that had funded most of Afghanistan’s public services, fearing the new rulers would severely restrict human rights and rekindle cruel punishments for those who disobey their religious precepts. The hospital’s budget has been cut and many staff have resigned, Constable wrote.
“Security is much better now, but our ability to pay salaries and supplies has been greatly affected by the economic situation,” said Atiqullah Kariq, director of the hospital.
“We used to deliver 70 babies a day, but now we only have 15. Before we had over 100 midwives, now we have six. We’re doing our best, but without more international assistance, we cannot recover, “Kariq added.
Health facilities across the city and country face similar challenges in providing basic services, especially in rural areas, aid groups report, Constable wrote.
For weeks, aid groups have warned that a health crisis is sweeping the country, with millions of people unemployed or displaced and malnourished as winter approaches.
Already one of the poorest countries in the world, Afghanistan suffers from high rates of infant mortality and inadequate nutrition, and is marked by other indicators of poor health. (ANI)