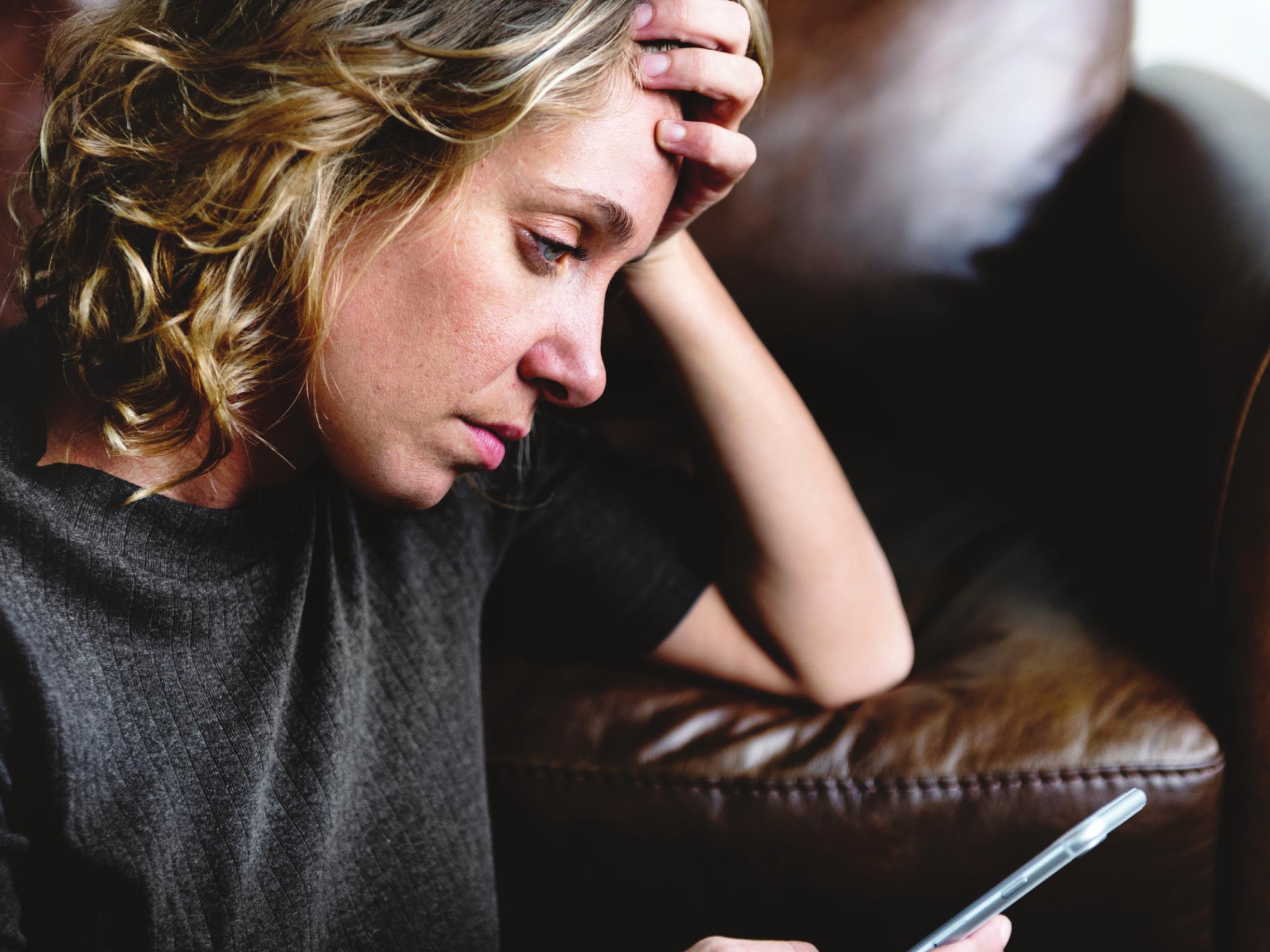 The main earners of state taxpayers’ money are – overwhelmingly – psychiatrists.

Mental health experts have long been among those making the most of the state’s massive workforce. But the trend has increased significantly in recent years.

“If we choose as a state to run these services, we have to run them well,” said Deputy Commissioner Chuck Johnson of the Department of Human Services.

Johnson said it’s important to pay psychiatric staff well to prevent security issues the state has experienced in the past.

“We need staff there, especially staff at the clinical level, who have the proper training to provide effective treatment and help stabilize people and get them back into the community,” he said.

Two psychiatrists earned more than $500,000 in 2021, each earning roughly five times Governor Tim Walz’s salary, according to state payroll data on more than 59,000 people working for various state agencies, boards, colleges and Minnesota State Universities and the Court System. Data does not include University of Minnesota personnel.

The salary of psychiatrists stands out from a sprawling government workforce with thousands of university professors, corrections officers and administrative specialists, because the state does not hire many other doctors, said Sue Abderholden, executive director of the Minnesota National Alliance on Mental Illness.

But even compared to others in their field, the median salary of the 19 psychiatrists listed as full-time state employees last year was high at $344,075.

The average salary for psychiatrists in the public and private sectors nationwide was less than $250,000 in 2021, according to the US Bureau of Labor Statistics. The average for those working in psychiatric and drug hospitals — like many of Minnesota’s top earners — was about $247,000.

Minnesota employers must pay more than the national average rate for psychiatrists, said Allison Holt, chief medical officer for mental health and addictions services at M Health Fairview. The hospital system recently asked consulting firm Gallagher to review market rate pay and found that to be competitive it needs to pay within the top quarter of the national rate.

“Let’s be honest, Minnesota doesn’t have the best weather, so if the choice after residency is to go somewhere warmer or come to Minnesota, we lose,” Holt said.

Holt and state officials said psychiatrists in government ranks often serve people with very complicated medical needs. Many of them, they said, have been civilly committed by a court, have unstable behavior and could face criminal charges.

“It’s not someone in a lavish New York office, is it, seeing people who have mild depression,” Abderholden said. “They work with people with some of the most serious mental illnesses, so you have to have someone with a lot of experience.”

The state has had patient care and safety issues over the past decade at the St. Peter’s and Anoka-Metro Regional Treatment Centers. Regulators had to intervene at the St. Peter site, and a federal review of the Anoka center found the state was putting patients at risk by using generic treatment plans rather than providing sufficiently individualized care.

Around this time in 2016, the Department of Social Services requested a pay raise for these jobs. Salaries for state psychiatrists have since climbed.

Prior to the salary increase, the department was struggling to get people to apply for the highly specialized positions serving complex patients, according to Minnesota Management and Budget (MMB), the agency that manages human resources for the state government. ‘State. It had taken more than a year to hire psychiatrists for some of the vacancies.

Social Services had to contract out-of-state professionals to meet minimum staffing requirements and was paying $236.40 an hour for care at the time, plus fees. travel, MMB spokesman Pat Hogan said.

“This arrangement could not be financially supported, nor did it meet the standard of care, particularly for people with complex mental and physical illnesses,” Hogan said in a statement.

The department has been able to retain psychiatrists since the state increased their salaries, he said.

Among the psychiatrists working for the state, Shabeer Ahmed of the Anoka-Metro Regional Treatment Center tops the list.

Ahmed and other top-paid psychiatrists declined to comment for this story.

Ahmed had a pay rate of $160 an hour last year, but his base salary wasn’t the highest – that accolade goes to Mansco Perry, executive director of the State Board of Investment. Perry, who is retiring this year, was earning more than $212 an hour.

But Ahmed’s regular salary was increased by $262,447 in other salaries and a small amount of overtime, a common theme among many of the state’s top earners.

Most of this other healthcare worker compensation comes from being on call, according to a spokesperson for the Department of Human Services, although he noted it could include other things such as reimbursement spending.

Minnesota relies heavily on the psychiatrists it employs, and they have a lot of responsibilities, said Sen. Jim Abeler, R-Anoka, who chairs the Senate Human Services Reform Committee. But he said he was surprised at how much they earned.

“It’s just a matter of supply and demand. There aren’t enough psychiatrists for everyone in the industry,” Abeler said. “Does it bother me? I’m surprised, but given the shortage of psychiatrists, it doesn’t seem unreasonable.”

Psychiatrists rank 199th out of 576 in-demand occupations in Minnesota, according to data from the state Department of Employment and Economic Development. Demand is expected to grow amid an impending wave of retirements that is making some in the field nervous.

In metropolitan Minnesota, 30% of psychiatrists planned to leave the profession within five years; 17% in small towns and rural areas planned to leave, according to a 2021 Minnesota Department of Health workforce survey.

Getting more people into medical residency programs around the state and making sure the pay is enough to entice people to work and stay in Minnesota is critical, many industry players said.

Previous Bill Schubart: Thinking about complex problems, we could find simple solutions 
Next On January 6, the investigators organize the second day of testimony